Published May 6, 2020 by johnyan
0
Using Docker to Run Python Script 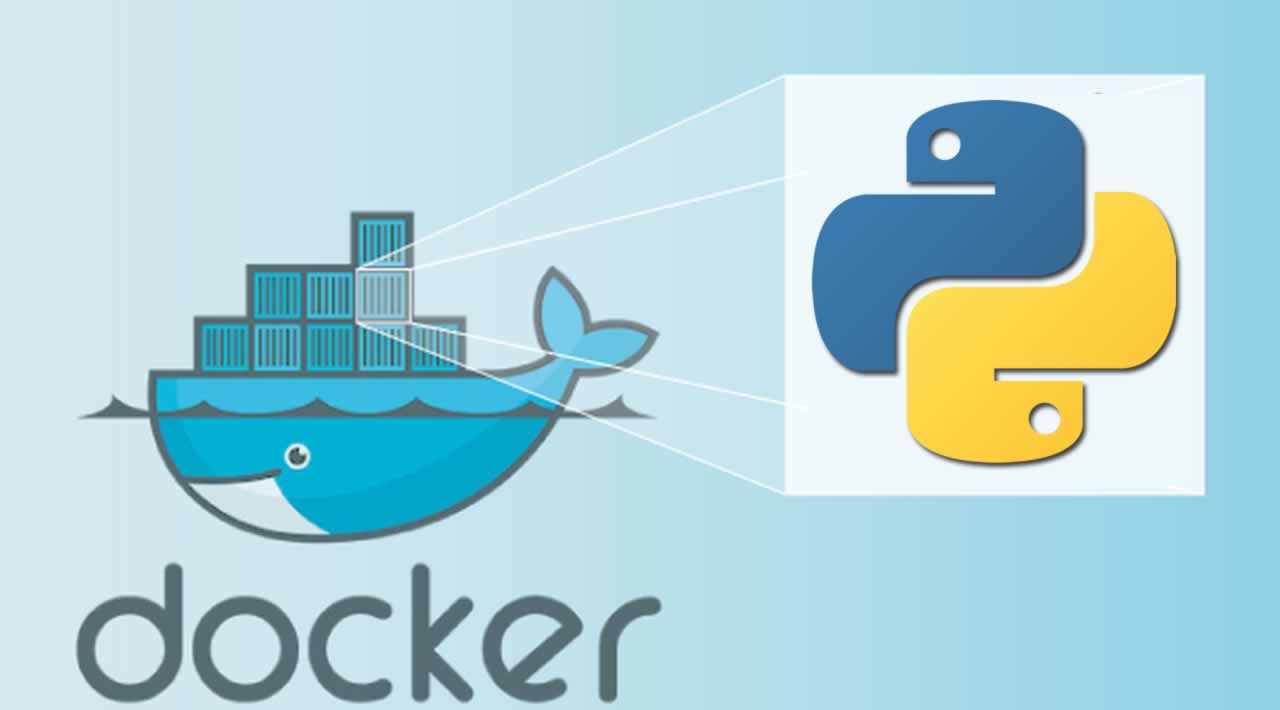 Published May 6, 2020 by johnyan
0
Collection for Cloud Storage and Downloading Docker 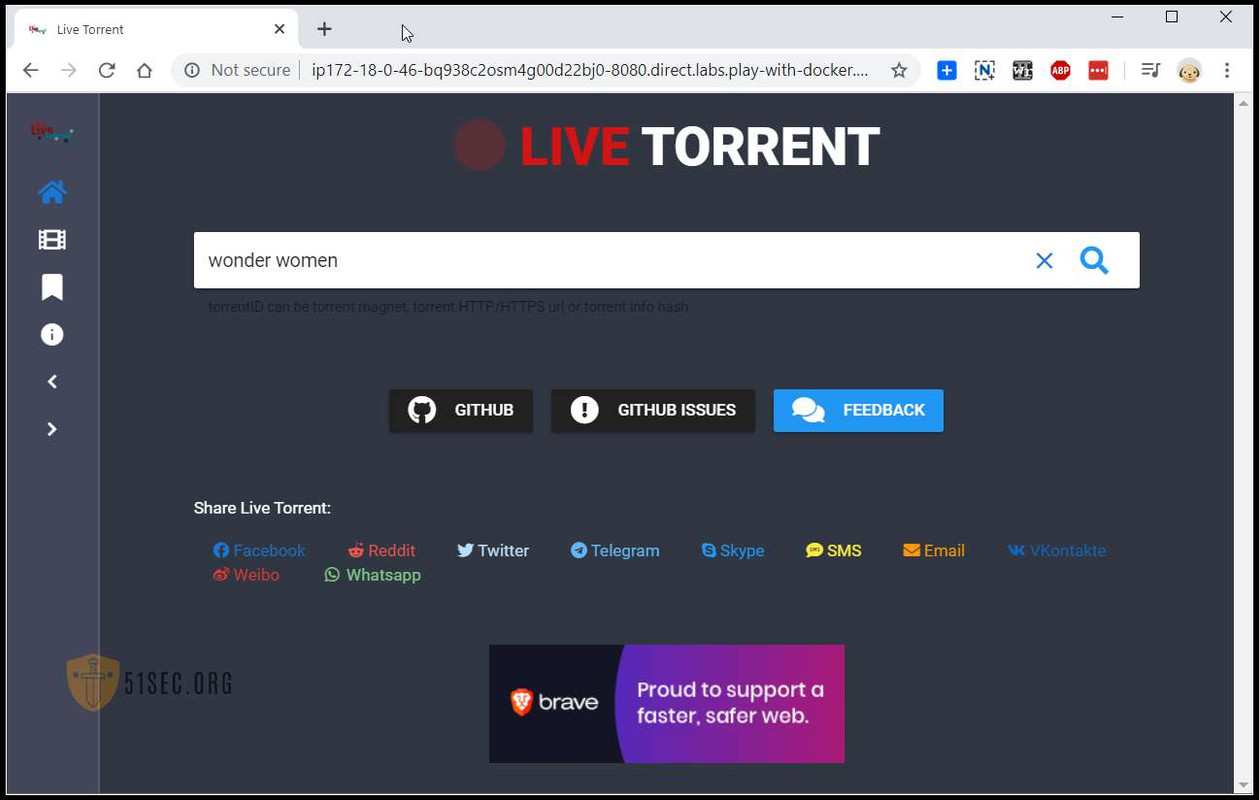 Some Cloud storage and downloading dockers. 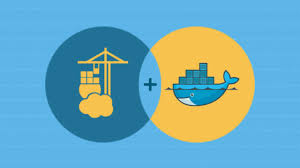 By default, Portainer store its data inside the container in the /data folder on Linux (C:\\data on Windows).
You’ll need to persist Portainer data to keep your changes after restart/upgrade of the Portainer container.  Docker Deploy document: https://portainer.readthedocs.io/en/latest/deployment.html . You can use a bind mount on Linux to persist the data on the Docker host folder: 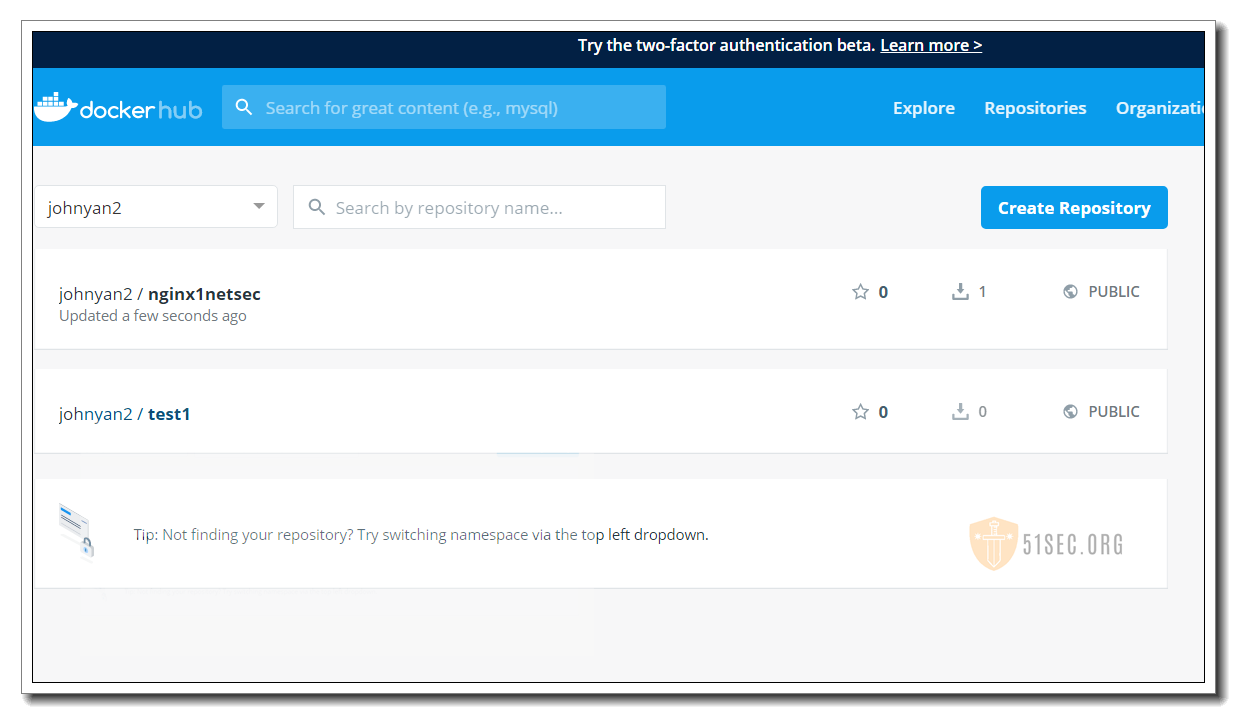 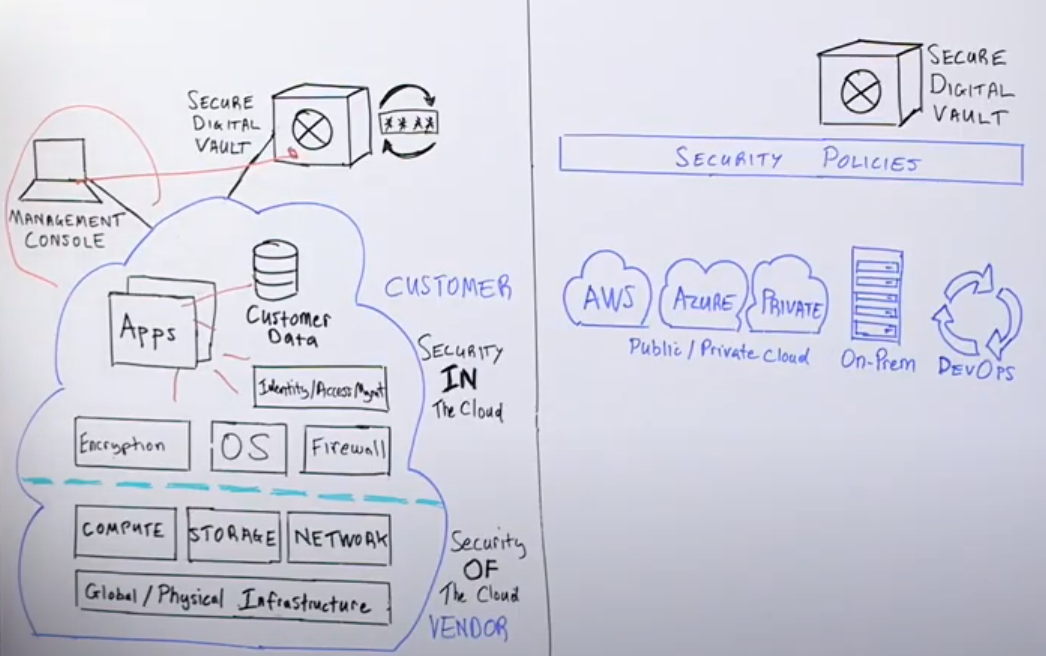 
How to Protect Cloud Assets:

Collection for Some Interesting Docker Images

Published April 14, 2020 by john
0
Collection for Some Interesting Docker Images 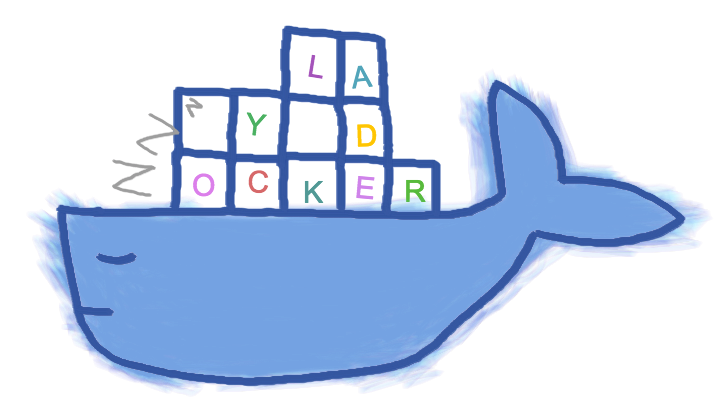 Sometimes, while browsing internet, there are some interesting docker images attracting my attention. I found it had better save them somewhere before I forgot them. Here comes this post.