Free Edition is free of charge (freeware). It is used for trial and non-commercial purposes. It includes most of the basic features to edit video and allows exporting projects to images or videos. Users can test all features of ActivePresenter without any functionality and time restrictions. It only adds a watermark on the output of non-free features.

Currently, as is Sep 2022, it support Windows and MacOS platforms.

Export Part of Audio or Video

1 Select Part of Audio or Video you want to export 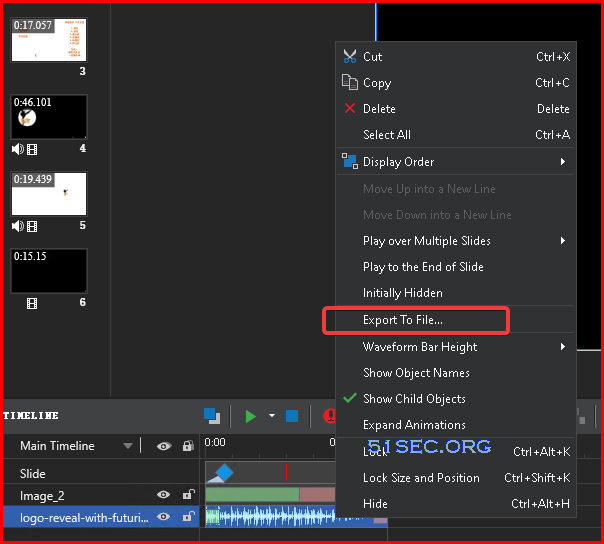 Step 2: Open the Animations tab. You can choose the types of animation effects among four built-in effects (Entrance, Exit, Emphasis, and Motion Path) and effect options (if any).

Now I want to add a typewriter effect to text, so I will use the entrance Appear effect. By default, this entrance effect is automatically added to the time bars of the inserted objects in a project. It is presented by a green triangle.

Step 3: Double-click the green triangle to open the settings dialog. Here is a Text Animation section, allowing you to apply the animation effect to the text.

To animate text, do the following:

Note: Except for the Appear and Disappear effects which have no duration, when you add other animation effects to an object, take note of the following:

If you no longer need animation effects of text, you can easily remove them by opening the settings dialog mentioned earlier. In the Animate Text spin box, select None.

So, all things considered. Let’s explore your creativity with animated texts with ActivePresenter 8. Animating text has never been so easy than ever. Don’t hesitate to download ActivePresenter 8 right now and try it and share with us your result. Also, feel free to contact us at any time you need help.

Sometimes, you might need to record the sounds from your system. Here is a setting for Audacity and your OS system to make it working.
To get Audacity to record system audio outputs, here is the settings. 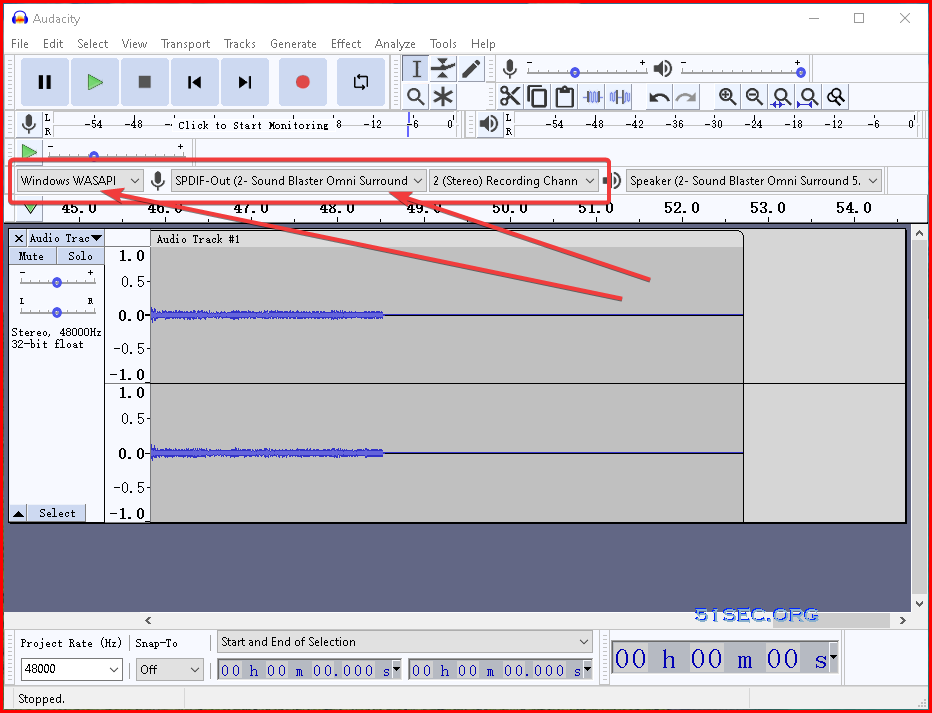 For my local playback device, I choose a one which is not speaker. During playing back the sound, you will need to select one not having sound out. If I choose others, Audacity will not record any sound. 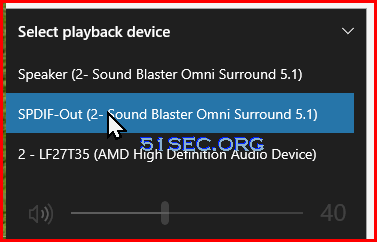 To generate playback sound, I am using this tool to convert text to human sound: https://www.ffkuaidu.com/ 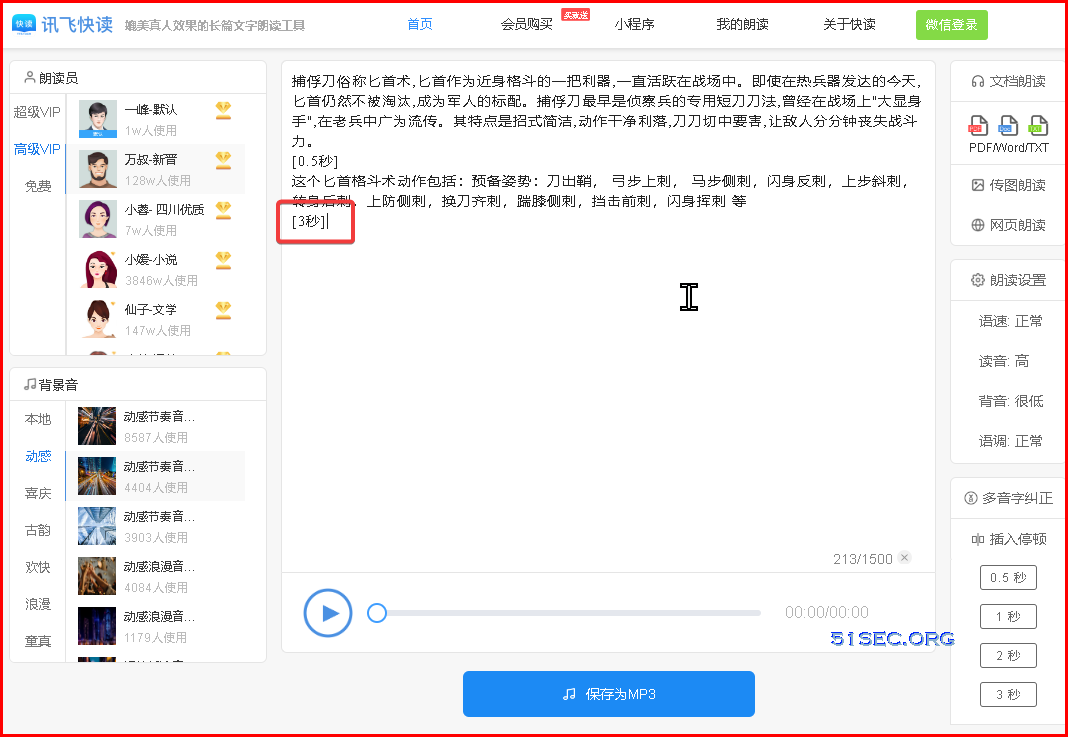 Use RobCop (RoboCopy) to Migrate Files

We have detected that you are using extensions to block ads. Please support us by disabling these ads blocker.