How to Add Windows LTSC Enterprise Version With Other Language Support

There are many reasons why some tech people like to use Windows LTSC version. It is light, small, stable and fast, comparing to regular Windows version.

Some features might not installed by default and it might need a bit tuning to get it working properly. In this post, I am showing some steps to install Microsoft Store and get your Windows 10 LTSC to display other languages such as Chinese properly.

1. There are no pre-installed apps included in this Windows 10 LTSC version. No Cortana, no OneDrive, and no Windows Update, but you can also avoid extraneous features like the News and Interest taskbar tab Microsoft added it later.
https://github.com/kkkgo/LTSC-Add-MicrosoftStore
2. The Windows 10 Enterprise LTSC build you install is the build you’re stuck with. You will still get the latest Windows 10 security updates and bug fixes, so security won’t be an issue. Windows 10 LTSC versions released after 2021 only receive 5 years of security update support as opposed to 10 years for other versions.
3. Windows 10 LTSC works fine on an everyday PC as long as you’re okay with not getting the latest features. You can still connect to the internet, install third-party apps, and play PC games, but it may take some extra work to get some apps and games to function properly on your version of Windows.
4. You’ll need to install alternative apps to make up for the lack of Media Player, Microsoft 365, Edge and others. Windows 10 LTSC also does not include the Microsoft Store app, but this can be downloaded and installed if you want it. You may also need to update your device drivers manually in some cases.

Here are steps how to install Win 10 LTSC:

By default, it won’t show Chinese Characters properly in browser, file explorer, or applications.
Here are some steps to fix this issue. 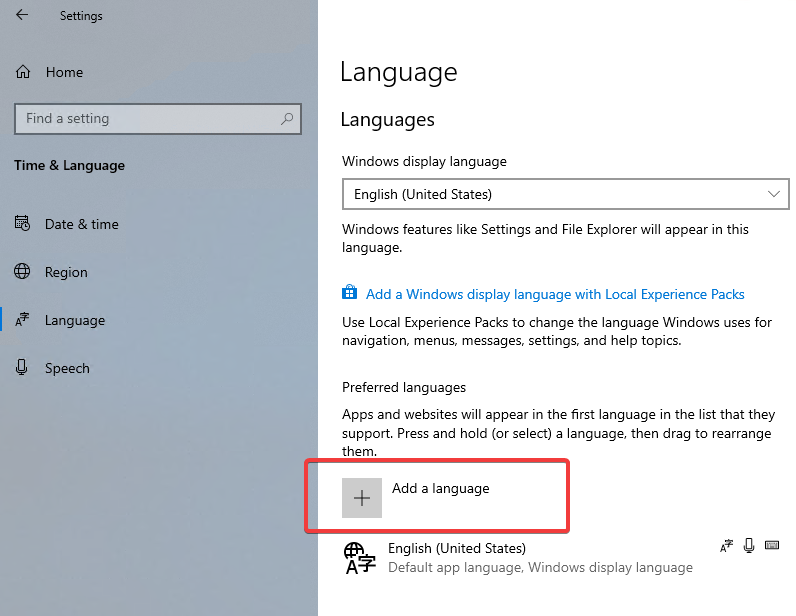 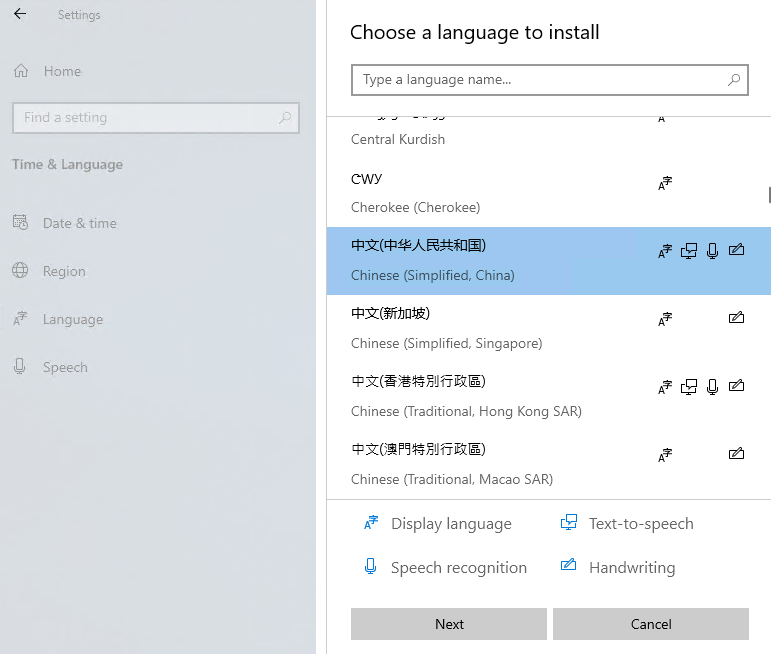 2 Click next , then select install button to start installation. It will take some minutes to get all installed.

3 Once done, you will find Windows display language has a new option, but it shows square character only. 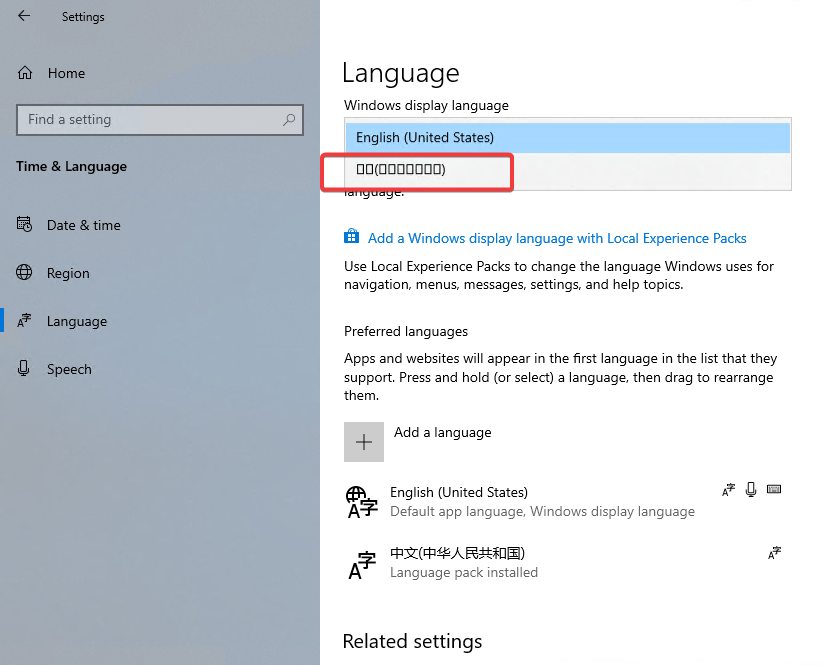 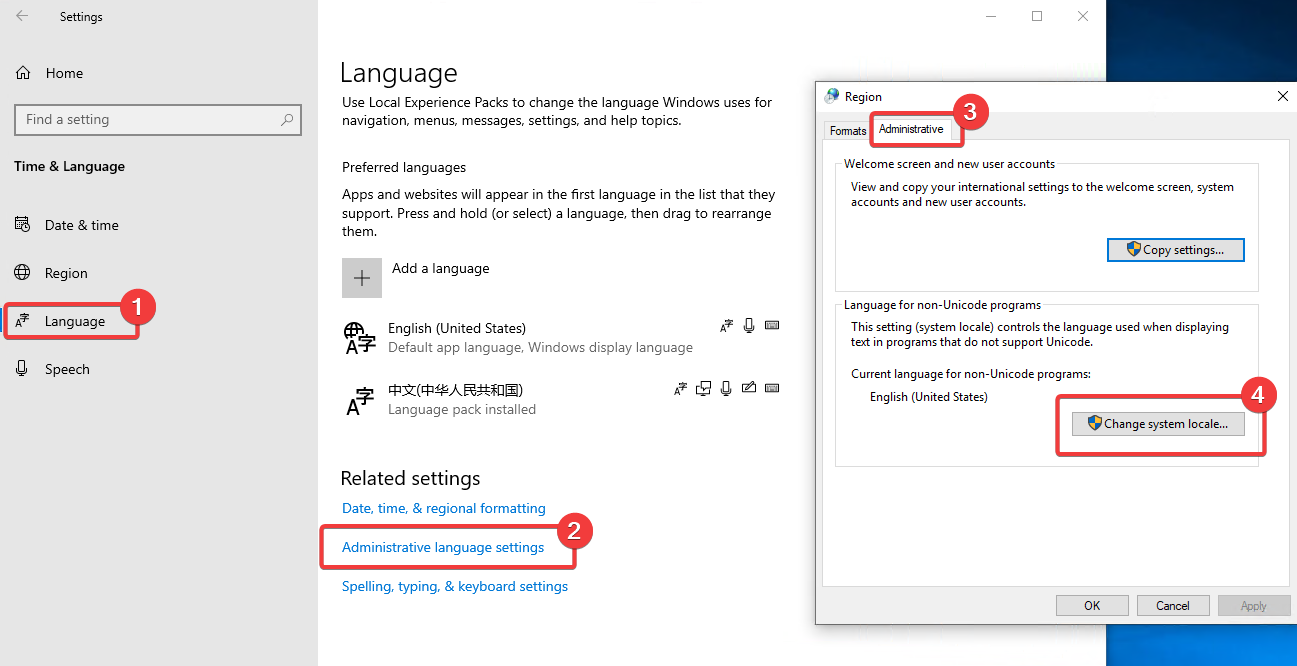 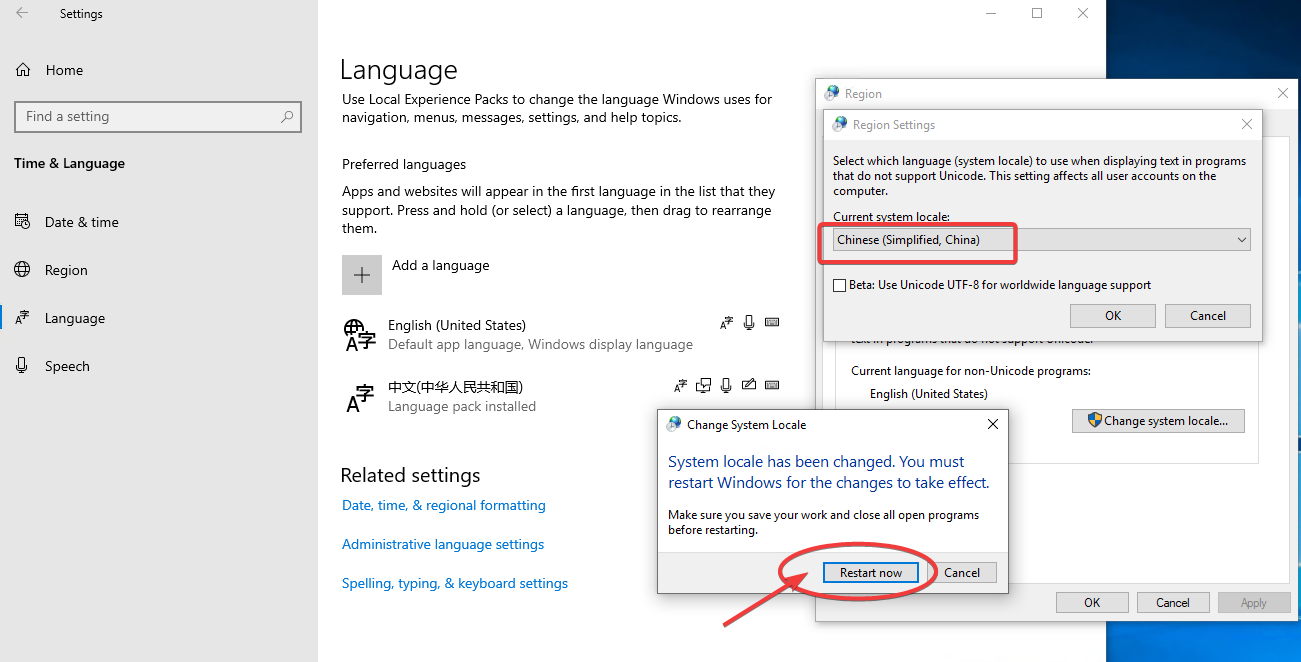 6 (Option) You also can install a new app to open this ms-windows-store. LTSC version does not have Microsoft Store installed and it can’t be added through built-in programs. Here is a special patch which will add MS store. You can download it from this link.
Double Click WindowsStore_LTSC2019.exe file. It will automatically launch Windows CMD Console to get it installed. 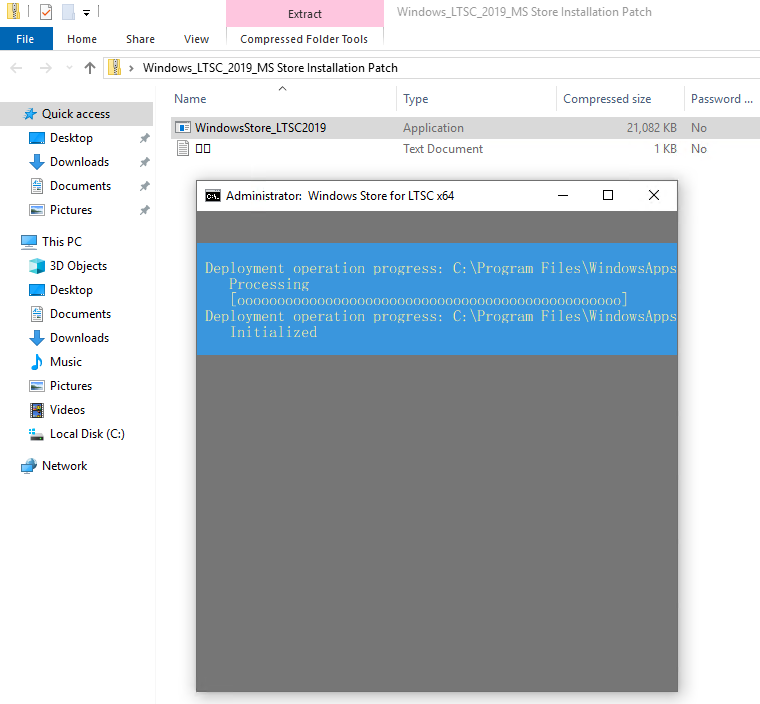 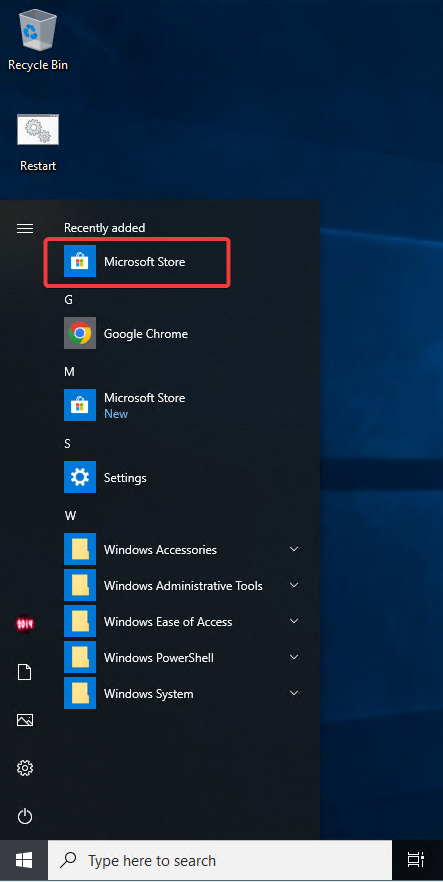 7 The reason why Windows LTSC version could not show other language properly even you have add the language support package in, is because LTSC version by default is already missing some displaying fonts to show other language’s characters correctly.
To resolve this, I have simply copied those fonts from a standard Windows installation fonts folder and pasted them into LTSC fonts folder. You can download this Chinese font package from this link. For other languages, you should be able to do same if you are facing same issue as me. 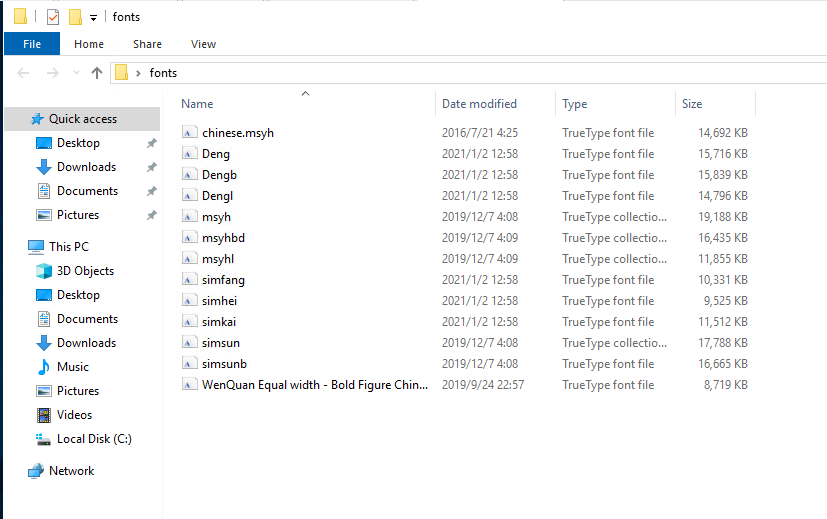 8 Just drag those fonts into LTSC Windows – Fonts folder to install them. It will be automatically installed for those new fonts. 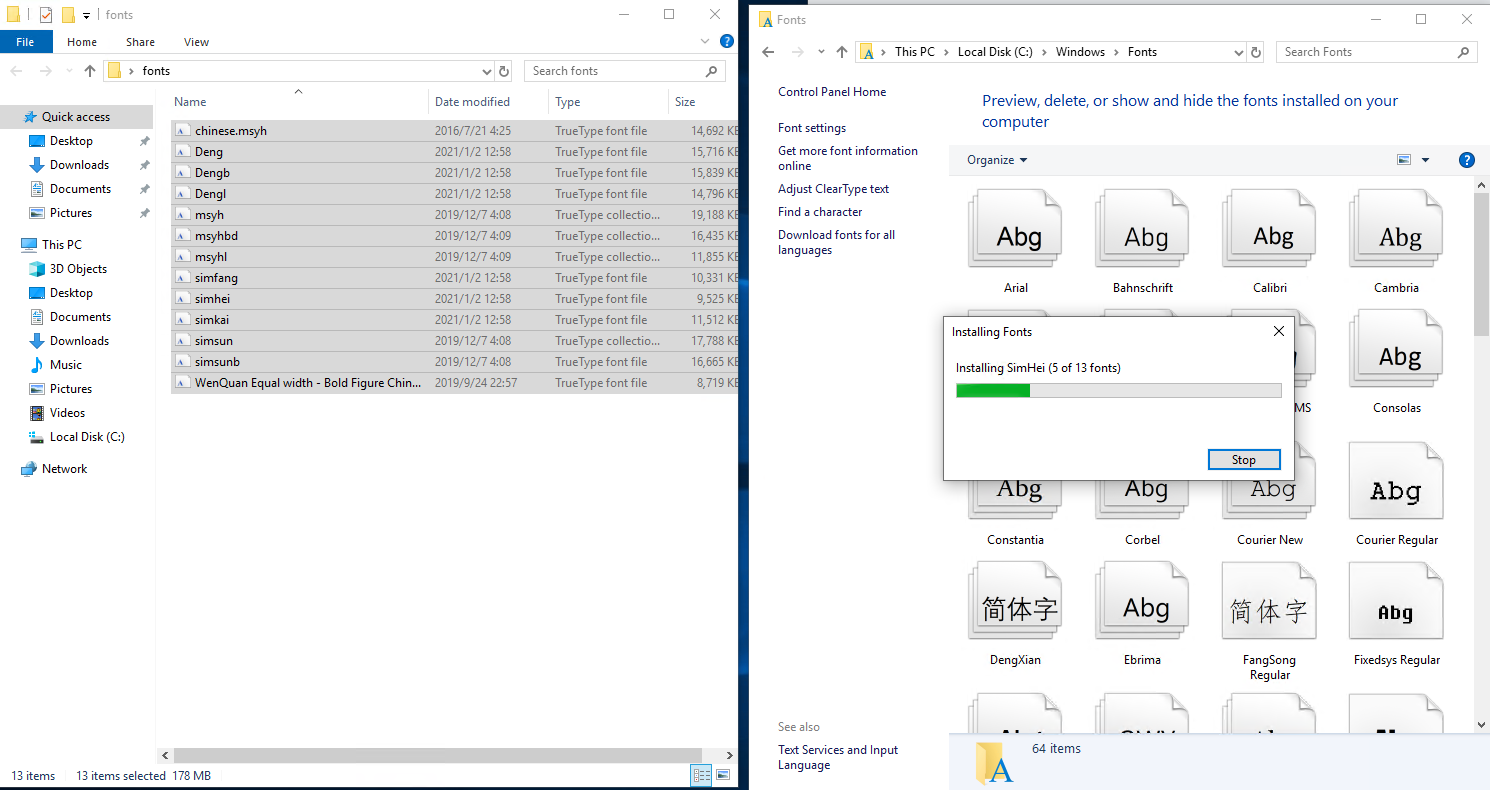 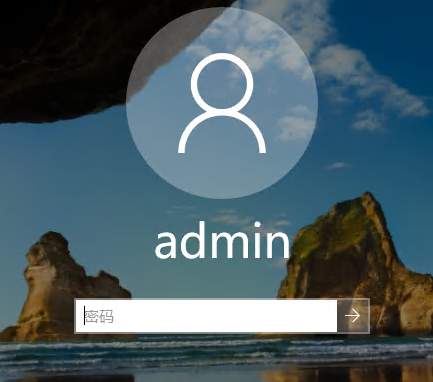 10 All of those square characters are gone now 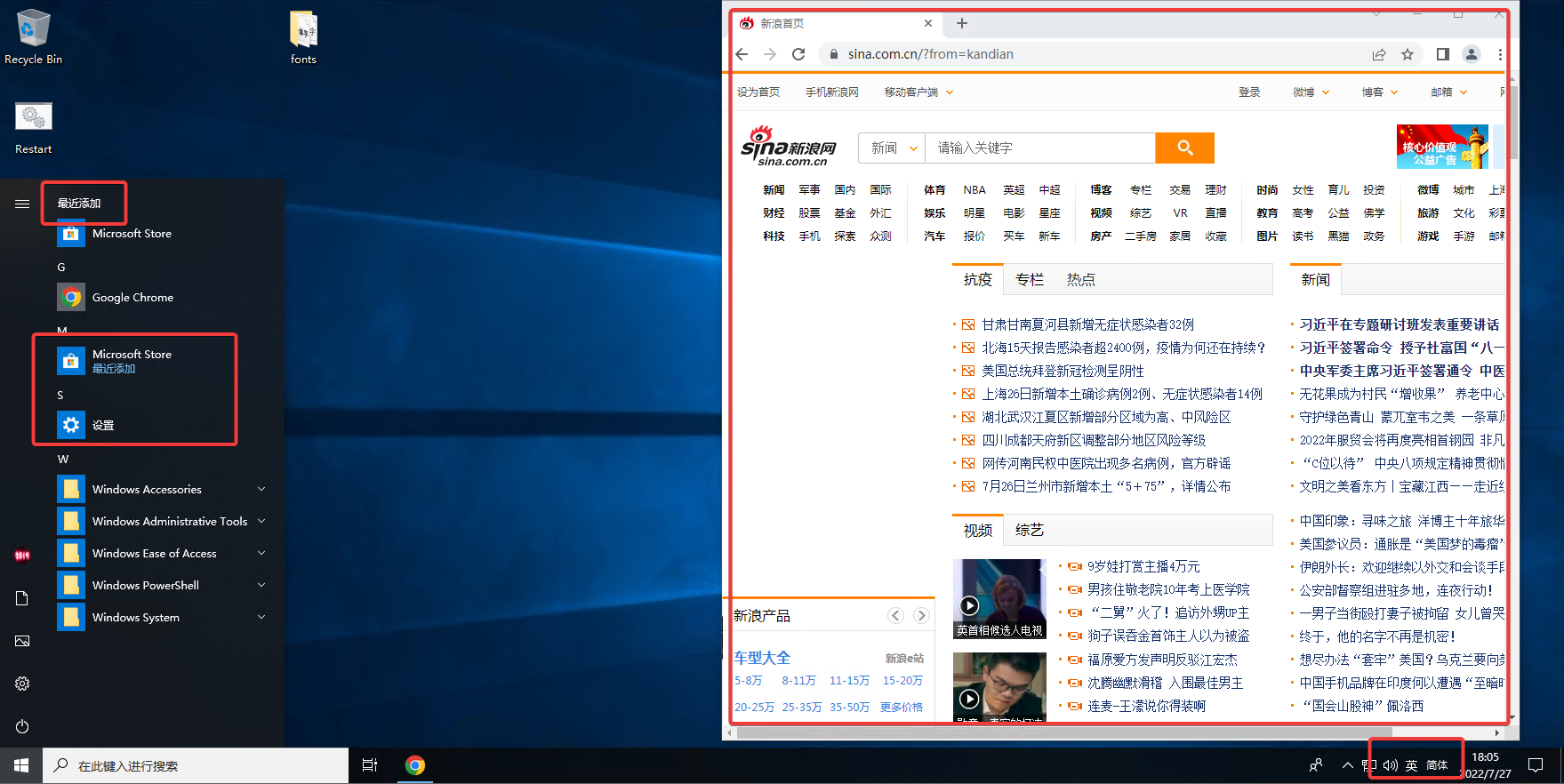 11 Default Chinese inputs does not work properly although it shows on your taskbar and seems waiting you to use it. But based on my test, it does not give you right inputs. 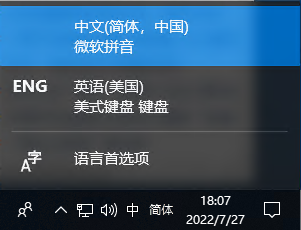 The alternation is to install other Chinese inputs, such as QQ pingying  It works fine. You can download QQPinyin_Setup_6.6.6304.400.exe from this folder. 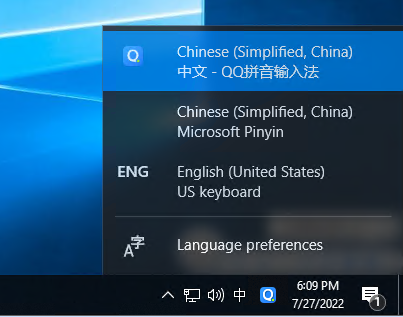 Windows Generic Volume License Keys (GVLK) keys can be found from this Microsoft Doc. Here are some simplified steps and commands.
Online KMS Server (it might not working later):